Taking what you experience on Sunday in church and applying it throughout the week at work can be a challenge. The faith and business conference is for business owners, managers, community leaders and anyone that seeks to integrate their faith into the workplace. 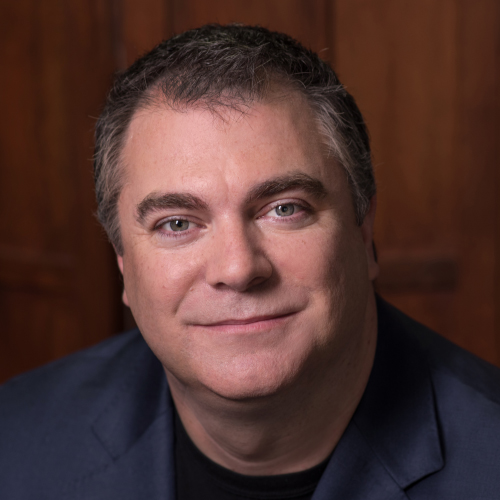 Matthew Kelly has dedicated his life to helping people and organizations become the-best-version-of-themselves. Born in Sydney, Australia, he began speaking and writing in his late teens while he was attending business school. Since that time, 5 million people have attended his seminars and presentations in more than 50 countries.

Today, Kelly is an internationally acclaimed speaker, author, and business consultant. His books have been published in more than 30 languages, have appeared on the New York Times, Wall Street Journal, and USA Today bestseller lists, and have sold more than 50 million copies.

Kelly is the founder of Floyd Consulting, a Florida-based management-consulting firm. His clients include many of the most admired companies in the world.

He is also the founder of The Dynamic Catholic Institute, a Cincinnati-based nonprofit organization that is redefining the way Catholics are inspired and educated.

In his early-twenties he developed "the-best-version-of-yourself" concept and has been sharing it in every arena of life for more than twenty-five years. It is quoted by presidents and celebrities, athletes and their coaches, business leaders and innovators, though perhaps it is never more powerfully quoted than when a mother or father asks a child, "Will that help you become the-best-version-of-yourself?"

As a Presenting Sponsor, your organization will be a premier sponsor of the 2023 Faith and Business Conference with benefits that establish your presence as a company that supports a mission committed to integrate faith into the workplace.

Up to four opportunities are available

As the Keynote Sponsor, your organization has the opportunity to sponsor this year’s world-renowned keynote speaker that will take faith principles and turn them into business practices.

Up to two opportunities available

As the Panel Sponsor, your organization has the opportunity to sponsor the conference’s featured panel.

As the Connect Lounge Sponsor, your organization will be the exclusive sponsor of the lounge area – a place where guests can connect with others about faith and business.

UP TO THREE OPPORTUNITIES AVAILABLE

The Lunch Sponsor gives your organization the opportunity to sponsor the lunch for over 250 guests at the ninth annual conference.

UP TO FOUR OPPORTUNITIES AVAILABLE

This sponsorship opportunity provides attendees at the conference with a book written by the keynote speaker.

UP TO THREE OPPORTUNITIES AVAILABLE

This sponsorship opportunity ensures that all attendees are provided a selection of tasty bites and refreshing beverages that will be served during the breaks at the conference.

As a Corporate Sponsor, your company will receive recognition as a community leader that supports a mission to inspire and integrate faith and business within the workplace.

$1,000 | FRIEND OF THE FAITH AND BUSINESS CONFERENCE

As a friend of the ninth annual Faith and Business Conference, your gift will support business leaders across the region as they connect their faith within the workplace. 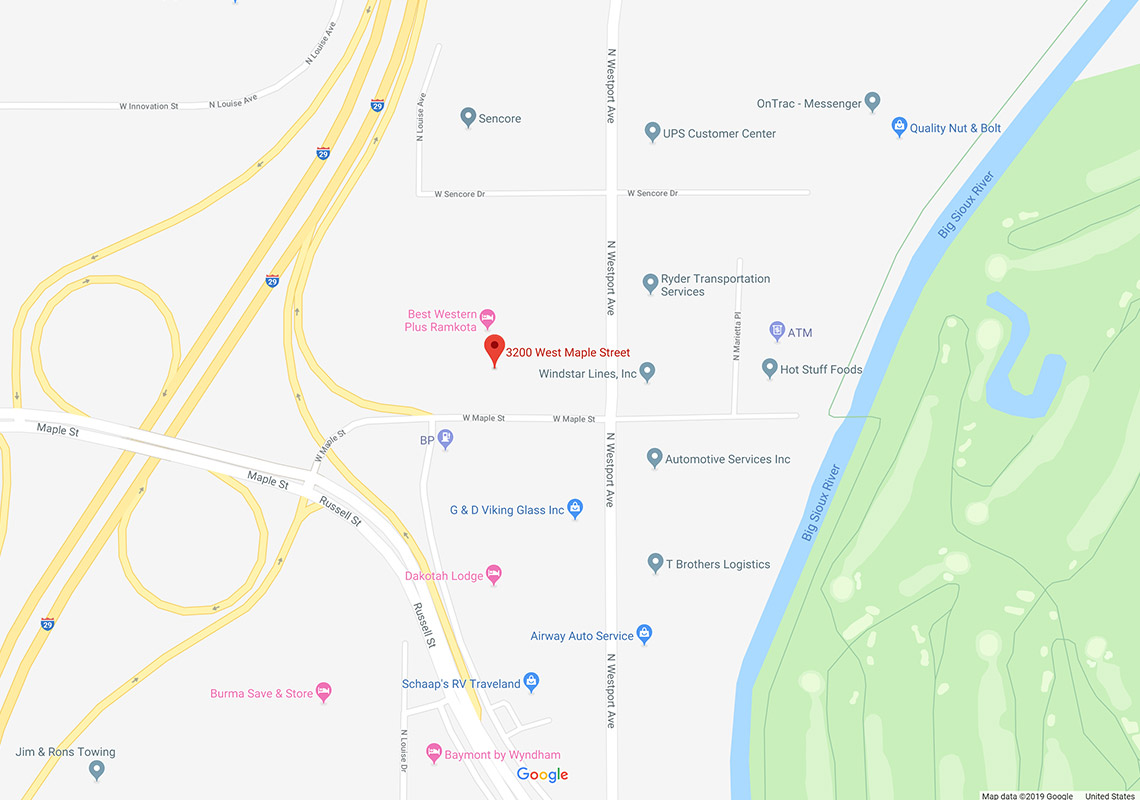